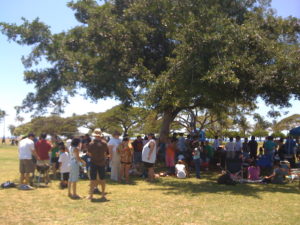 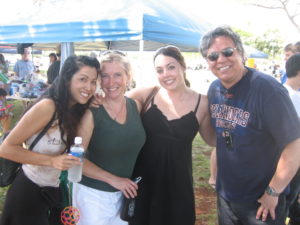 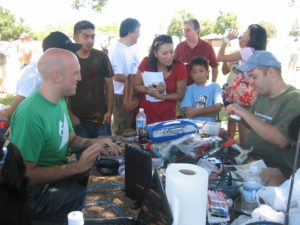 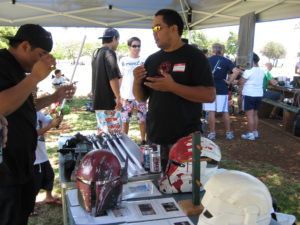 The 2nd Annual Hawaii Geek Meet took place on Sunday, April 19, 2009. Here are some write-ups of the event:

Meeting of the geeks
In the geek world, there’s no such thing as an uncool gadget. If it’s accompanied by obsession, even better.

Special thanks to Pali T. Ka’aihue of LavaNet, Regan of Therapy Sports Bar & Grill, and Zippy’s for donating some great food!